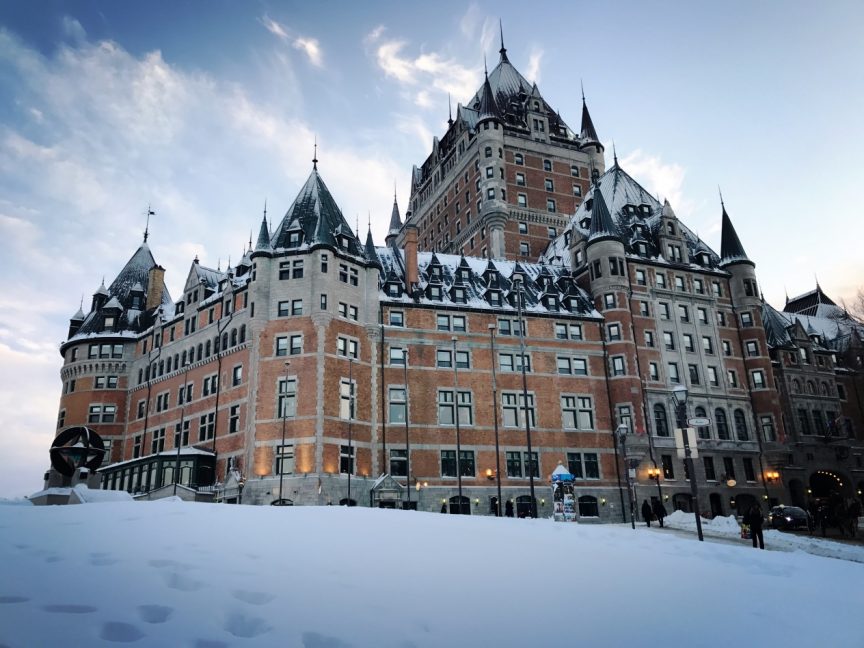 Quebec City is the capital city of Quebec Province. It’s also one of North America’s oldest and most magnificent settlements with its culture.

It’s one of the most beautiful cities in the world surrounded by breathtaking landscapes. 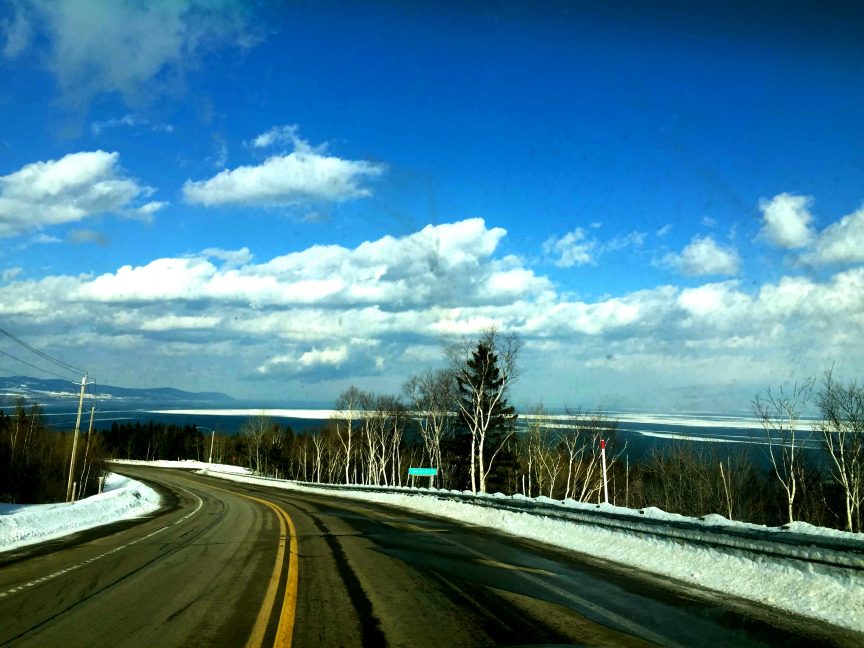 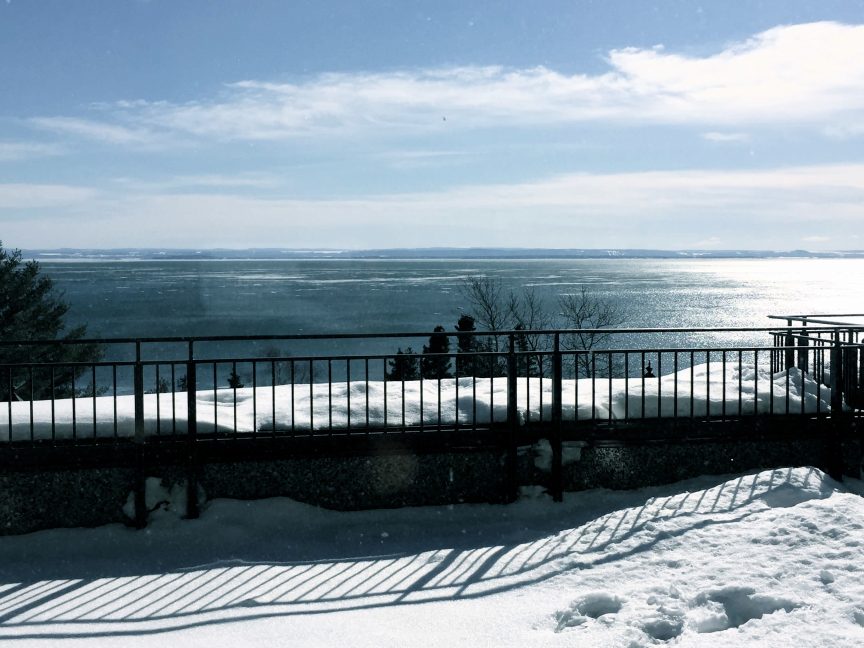 People like to own their small boats and sea-doos, live nearby the lake or drive a motorhome with family to the lake for vacations. 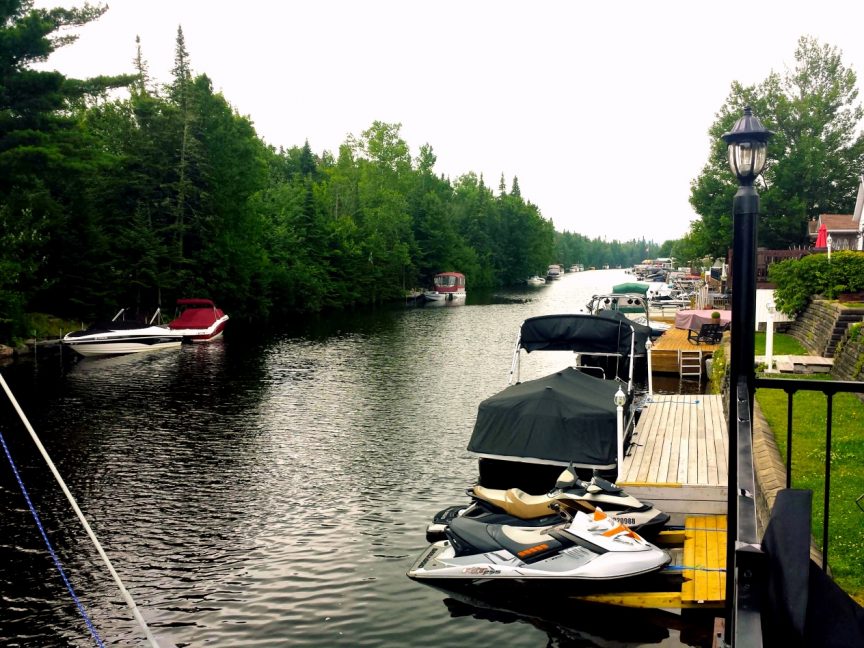 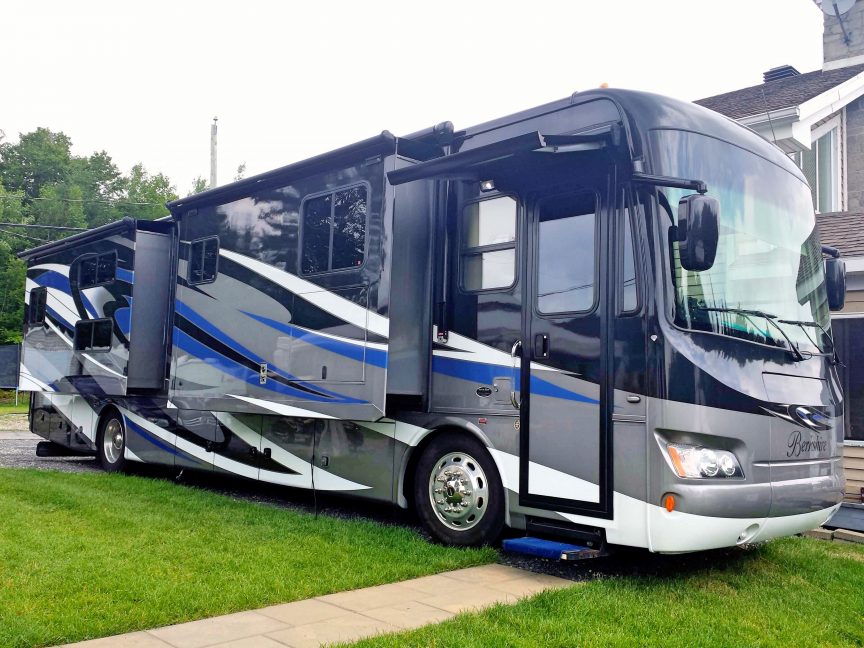 During the construction break in Summer, some people might go for a vacation in another country, some people like to party on the lake with friends. 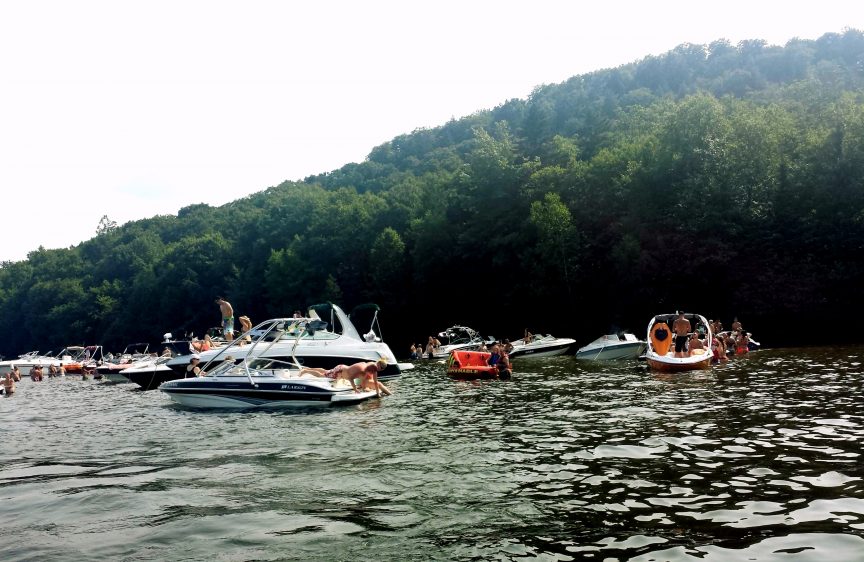 During the night time in Old Town, there’re plenty of nice restaurants and bars. The owners always like to let the people who have the special nice cars park in front of their restaurants to attract people. 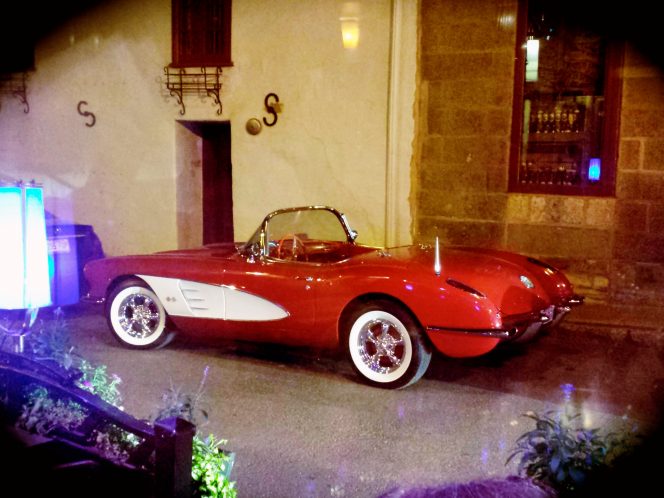 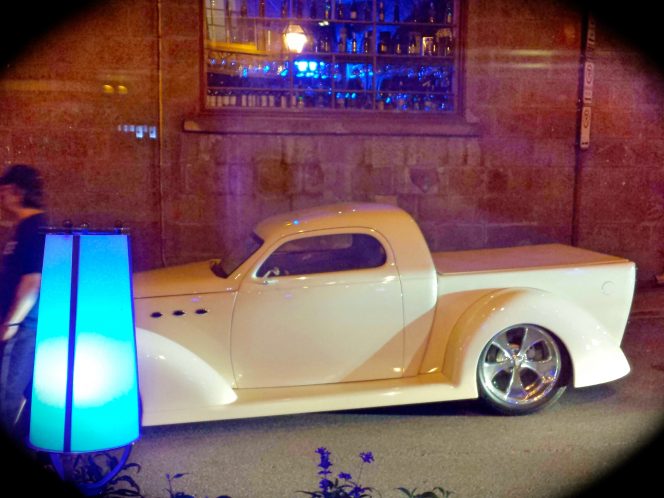 The winter of Quebec is the most beautiful city I have ever seen. 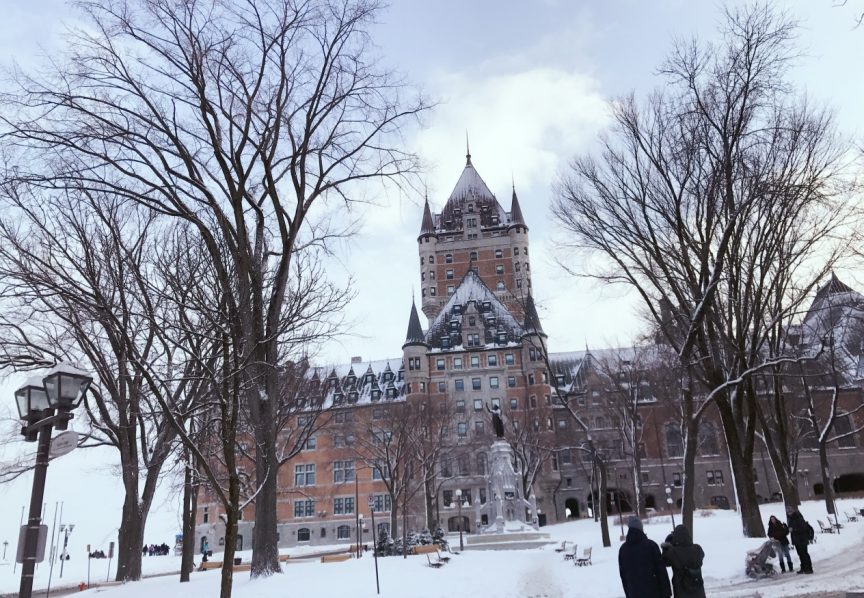 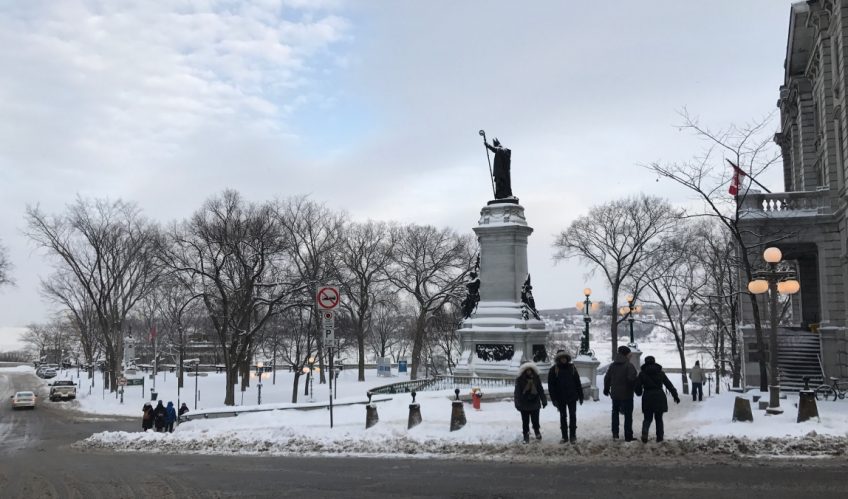 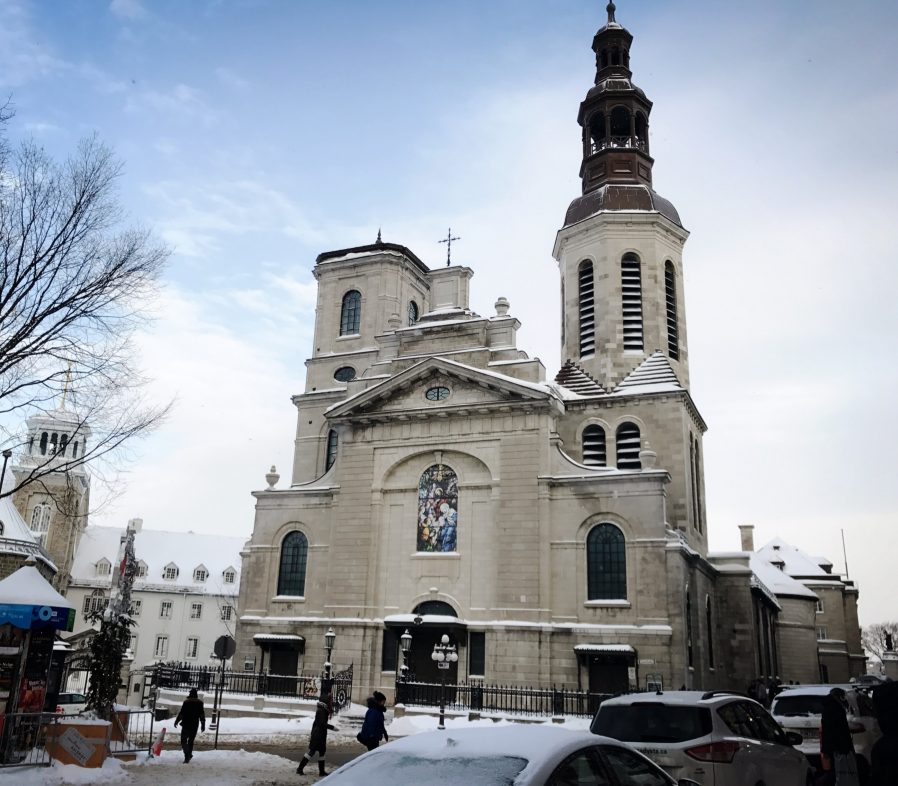 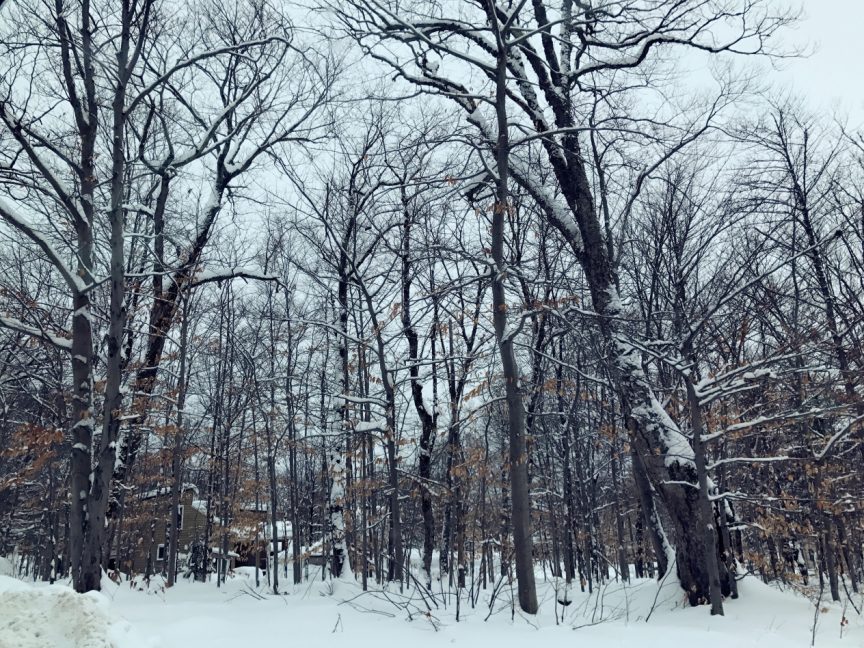 Ski and Snowmobile Ride are most popular outdoor activities during the winter. 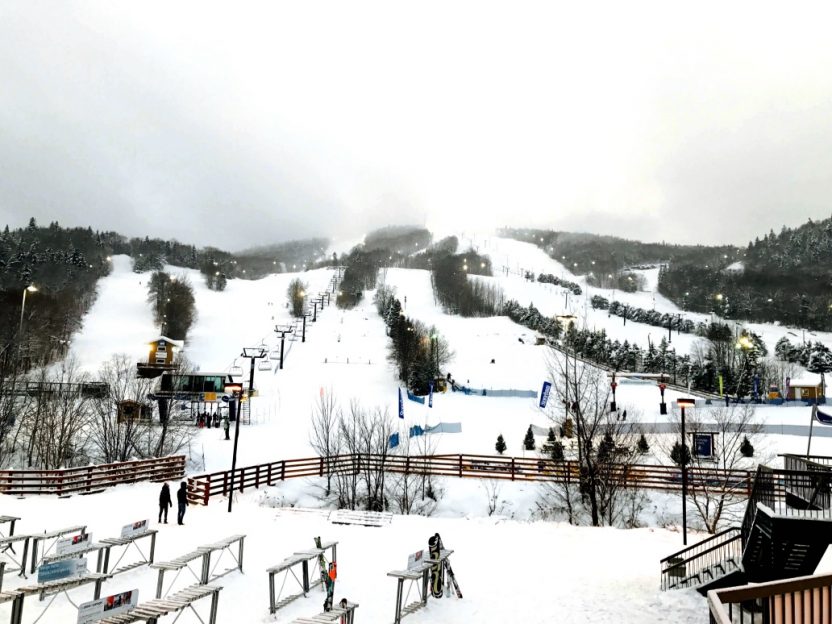 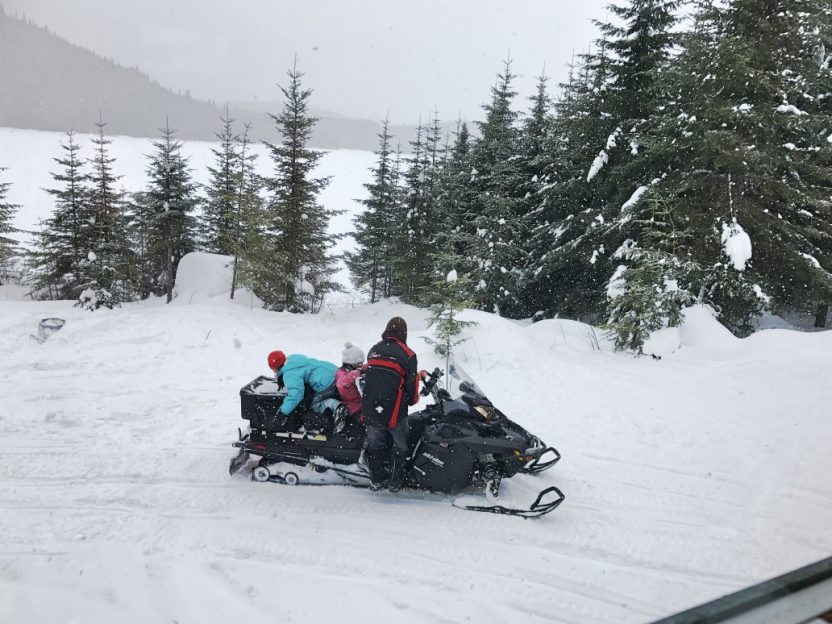 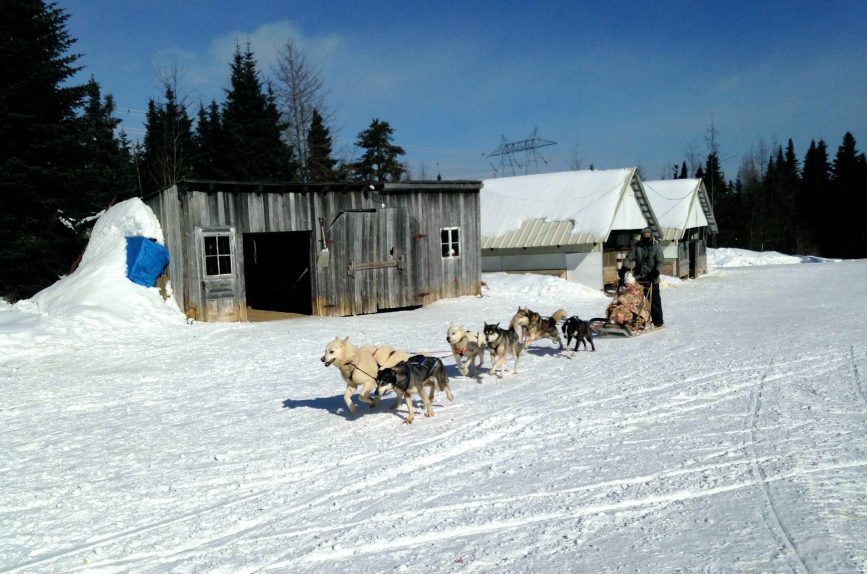 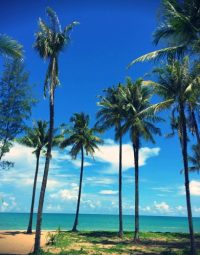 Phuket – The Pearl On The Ocean 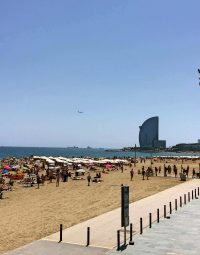